The University Of Edinburgh 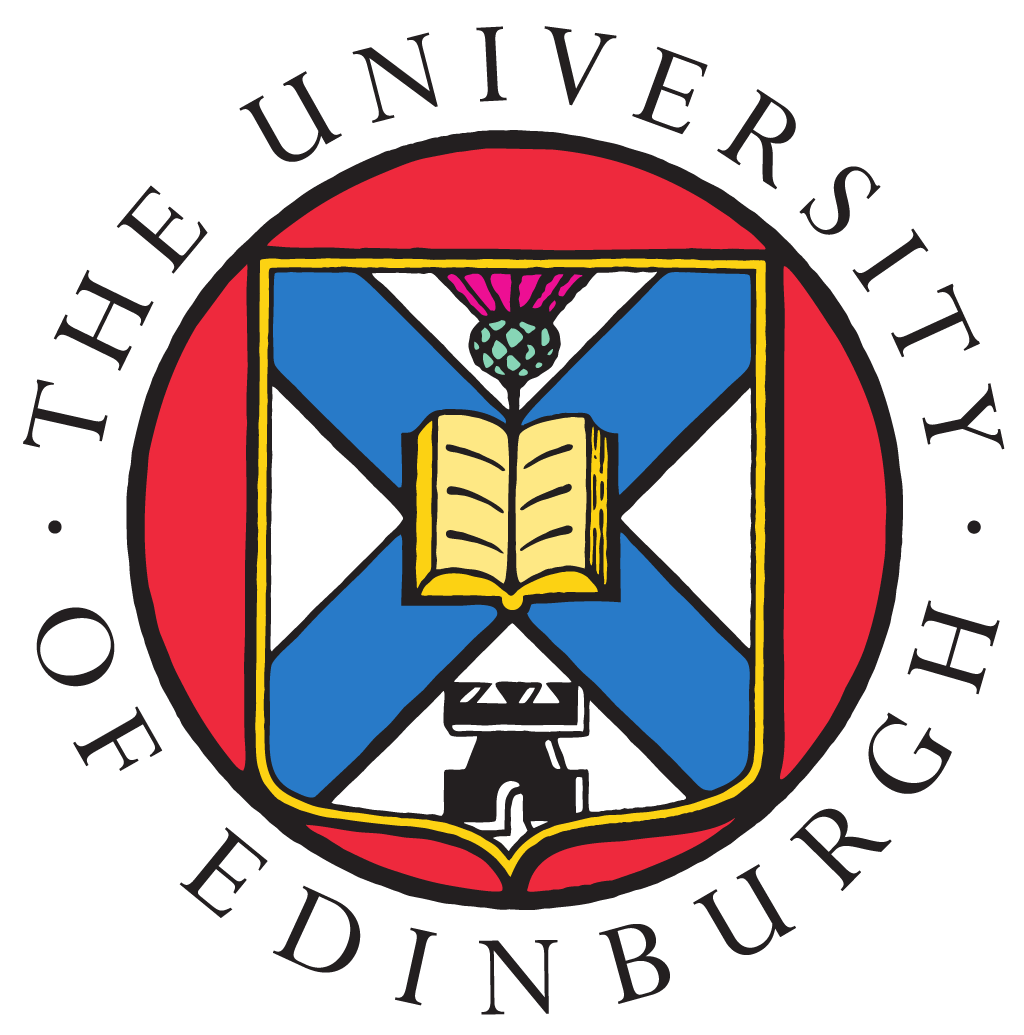 The University of Edinburgh (UEDIN; http://www.ed.ac.uk) is one of the largest and most successful universities in the UK with an international reputation as a centre of academic excellence. Its international character is reflected in its international student population, international staff and in its joint research and other links with overseas universities, institutes, companies and governments. The University is the leading research university in Scotland and is amongst the top five in the United Kingdom. According to the 2014 Research Excellence Framework some 83% of the University’s research activity is in the highest categories (4* and 3*), - which are classified as “world leading” or “internationally excellent.” Edinburgh research in Computer Science and Informatics was rated the best in the UK, based on breadth and quality of research.  UEDIN has a strong focus on bridging the gap between research and innovation, and has been responsible for the formation of more spin-out companies that any other UK university in the past five years. The Laboratory for Foundations of Computer Science (LFCS) is one of seven research institutes in the School of Informatics at the University of Edinburgh.  It was founded in 1987 and is a community of theoretical computer scientists with interests in concurrency, semantics, categories, algebra, types, logic, algorithms, complexity, databases and modelling. The mainspring of research in LFCS is the study of theories which underlie, or should in future underlie, the analysis and design of computing systems.  Our work has a core of theoretical research and a practical component which explores application and implementation of the theory. The Edinburgh Parallel Computing Centre, EPCC, provides world-class computing facilities for scientists and collaborates with researchers in areas ranging from particle physics to cosmology, novel materials to combustion and climate modelling to energy. This is achieved through a range of activities spanning undergraduate and advanced training programmes, service provision, industrial affiliation, research and contract work. EPCC houses an exceptional range of supercomputers, with 75 staff committed to the solution of real-world problems. The team at the University of Edinburgh has extensive experience in leading research efforts for designing cryptographic protocols. The team leader is the director of a newly established Blockchain Technology Laboratory at the School of Informatics. Moreover, he is the principal investigator in a number of previous projects funded by both European and US federal agencies. These include the National Science Foundation, the Department of Defence, the Department of Homeland Security and the National Institute of Standards and Technology, as well as in European projects (principal investigator of the ERC Project CODAMODA, Marie Curie Reintegration grant RECUP, coordinator of the H2020 PANORAMIX consortium) and national projects (Greek Secretariat of Research and Technology Excellence programme, project FINER : towards Fully Integrated National Elections and Referendum systems).